The last couple of months we have made some nice progress on our app. It's got a cool name, "Local Linguist", and it's had a facelift and a workover by some UI guys: 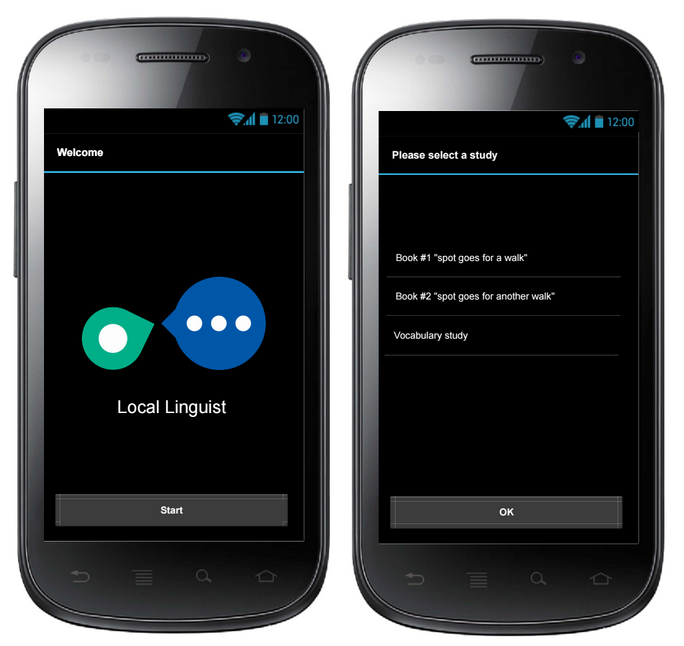 Each screen is much simplier and it will also include a section for listening to audio and providing a translation in your own language.

There's also a great interview with Katrina Langford, the "change maker" (eg, product owner) for the application. I could point out that so far we've won the Rhok Hackathon ahem *twice* but there's not a lot of point other than boasting, the value is in the results, not the kudos awarded on the way - though that definitely helps keep the motivation going, we're all human after all.

Plus here is a photo of the LocalLinguist team at the recent hackathon winning the trophy!! I'm not in the photo, I wasn't there on the day, but I've somewhat contributed to the project! But even still, great job guys.

While I'm here I might as well briefly mention that I recently gave a talk on "How to change things at your company" at DDD night, which was great fun. Here's a blurry photo of me doing my thing: 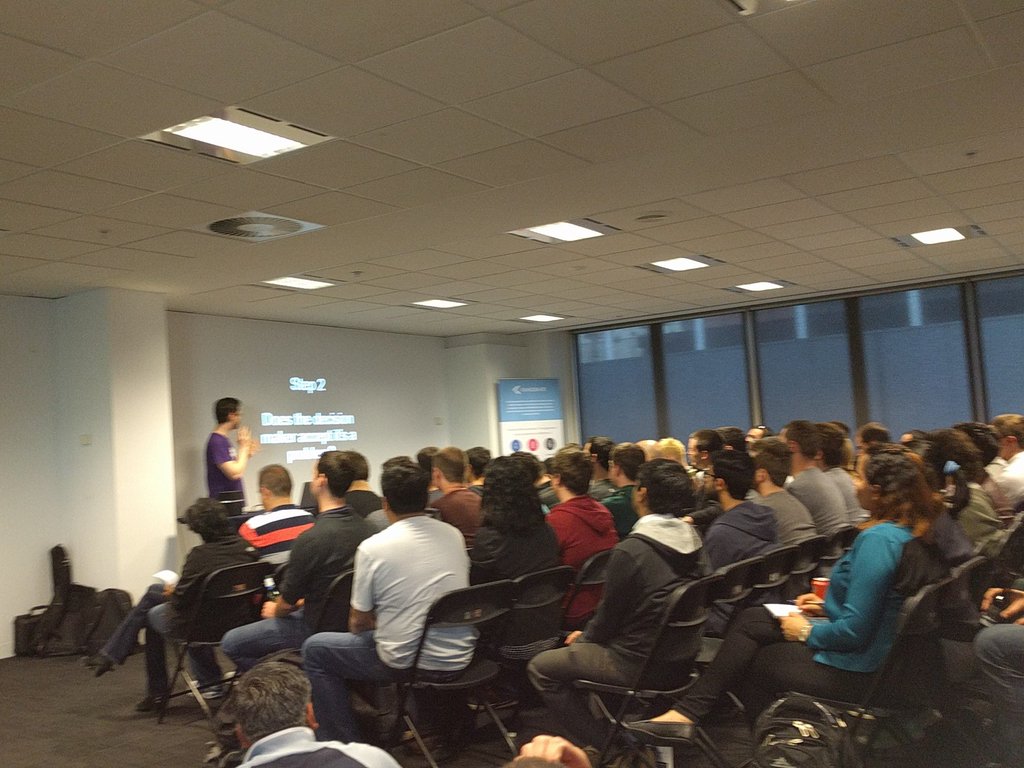 And while I'm here I might as well briefly mention that awesome gig we did last weekend with Toehider. Boy this was a killer gig. Great work everyone :) 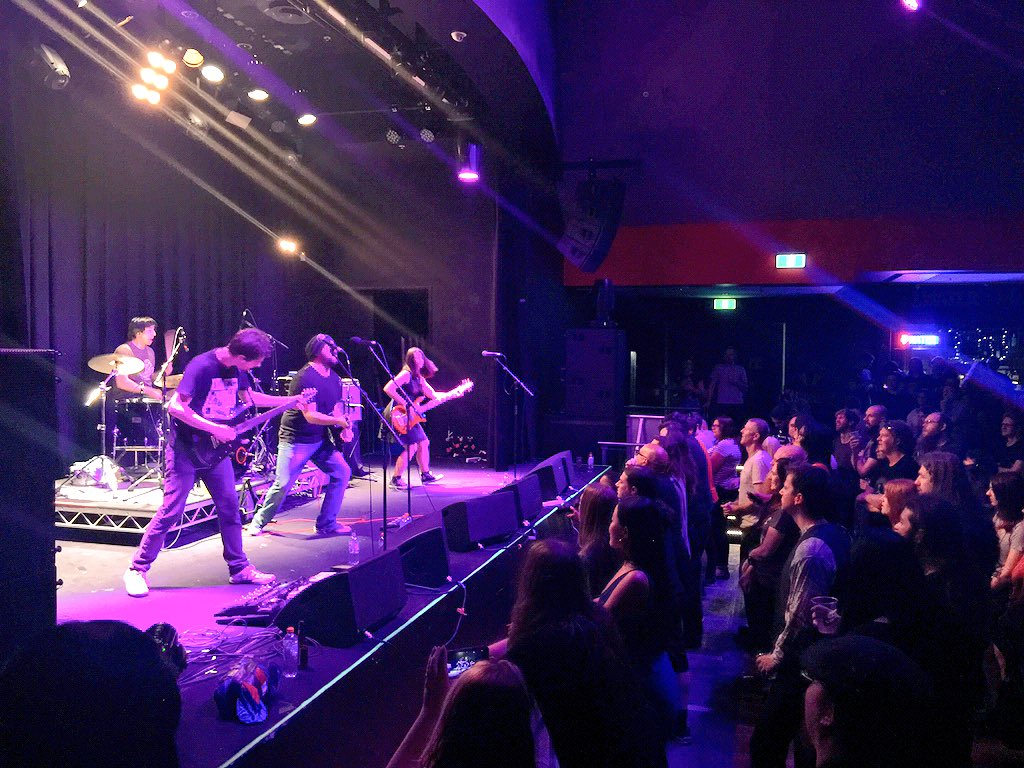